Brand new ! 80 colorful varieties of vegetables and herbs, from authentic original unused seed packets. We have collected the ENTIRE 1920s set of 80 card packs from the Card Seed Company. The set we've collected is one of the few complete sets in existence, and as far as we know this COMPLETE SET of the digitized illustrations is not simply available anywhere else!

These packages were published by the long-defunct Card Seed Company, and printed by the Genesee Valley Lithography Company.

The Card Seed Company was located in what was then the garden seed capital of the United States -- Fredonia, New York. In the 1920s, this company published one of the most beautiful sets of lithographs in antique packaging.

Several unused sets of the packets were discovered in upstate New York decades ago, and these pristine originals are much sought after by collectors for their charming artwork, brilliant colors and distinctive design. We are proud to have collected an entire original set.

These fantabulous vintage seed packets are so appealing and have so many uses -- and we have published this collection at extra-high resolution so they are suitable for large framed prints as well as all your crafts projects (cards, invites, altered art, scrapbooking, etc.)

They look great framed for your kitchen, or use them for unique garden markers, to enhance your scrapbook pages, to create charming cards and tags and labels... the quality is exceptional and the graphic design is timeless.

This complete collection is only from Lunagirl!

I'm not a big YouTube fan, and I've never posted a video here before (and may never again)...but if you haven't seen this yet, I recommend it. It is five minutes of pure joy! Love rules! 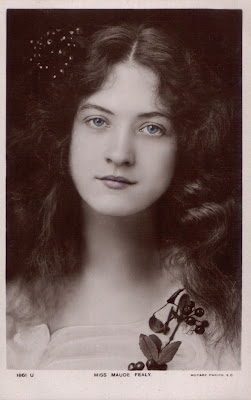 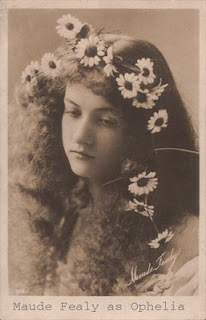 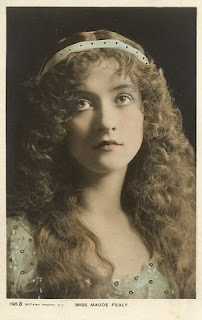 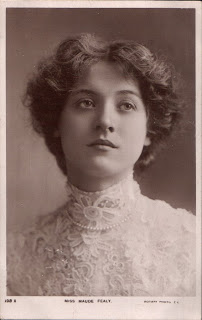 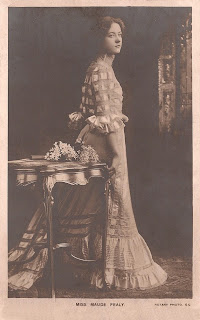 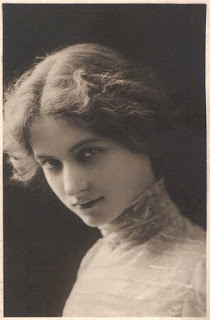 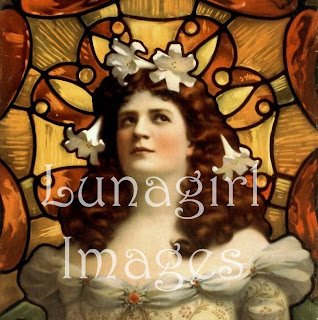 At long last we have completed production work on our third collection of Vintage Theater Posters. This lovely new collection features beautiful images of Victorian Edwardian era actresses, actors and producers as well as fascinating posters for dramatic plays and operettas of the day: Lunagirl Actors Actresses Drama & Operetta Theater Posters on CD

We have carefully restored the images to remove creases, tears and stains, to show them as they haven't been seen in over a hundred years. These old pictures are fun to browse, great for history buffs and anyone interested in theater and actresses, and are an untapped resource for great images to use in altered art!

We also have similar volumes of Burlesque Vaudeville Comedies posters on CD and Magicians Musicians Novelties posters on CD ~ or get all three at a special bundle price: Lunagirl Vintage Theater